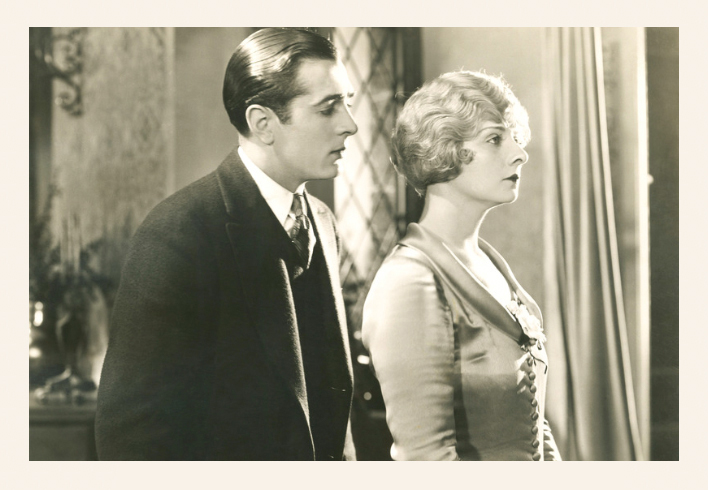 Apologies, when heartfelt, are a powerful way to repair connection in a relationship. It is a way to communicate regret when you’ve caused harm. Apologies require rigorous honesty and self-examination. Most people are not very good at expressing wrongdoing.

Why is this the case? Because it means we have to admit the error of our ways, any fault that has contributed to a fracture in a relationship. Whether we are late for an appointment, or something more egregious such as infidelity, admitting that you were in the wrong and asking for forgiveness is powerful medicine.

There are 3-4 parts to a sincere apology:

3. “Please forgive me” and, when appropriate,

It begins with “I’m sorry,” but it doesn’t end there. How many times have you been on the receiving end of these words and it’s a mere formality, just empty words? It doesn’t feel good, does it? It’s borderline dismissive like something’s being said to get you to move on and change the subject.

“I was wrong” is powerful because you are owning what you did and acknowledging that it was not okay. It takes the blame. Admission of wrongdoing is the beginning of healing, but it doesn’t end there.

“Please forgive me” is where the healing takes place. It puts the offended person in the driver’s seat. They now are an active participant in the apology, because they get to decide if they are willing to forgive the person who wronged them. It is a way of bringing closure to the situation by bringing it full circle.

“I love you” is saved for the people you are closest to let them know their place of value in your life. There are times when someone is hurt when they question if the offender loves and cares about them. This assures them that the love isn’t what is in question here, but rather the lack of ability to act congruously.

There is one more piece to an apology and restoring right relationship with the other person. It goes unsaid, but it’s critical to refrain from repeating the same behavior in the future. If you are sincerely sorry for what you did, then you will make the effort to ensure it doesn’t happen again.

It wears thin when that person who is always late apologizes and then continues to be habitually late! On more serious issues, it can break down trust and over time, even destroy a relationship. A heartfelt apology denotes that you are willing to make necessary changes to correct the offensive behavior, no matter how difficult it may be.

I would be remiss if I didn’t address the importance of forgiveness. I try to make a practice of forgiving quickly and completely, which means not bringing it up at a later time. (No keeping score!)

It can be difficult to forgive someone for many reasons. Perhaps they are a repeat offender. Maybe the harm done involved a loved one killed by a drunk driver or by an error while receiving medical treatment. Maybe it’s abuse or rape or any other heinous unmentionable….or, perhaps the apology never comes.

How do we choose to forgive in these instances? It’s an intentional act of will. Why? Because when we chose to not forgive we carry around the offense like a heavy burden. It propagates anger, bitterness, regrets, and any number of negatives that will end up hurting us way more than forgiveness itself.

It’s not a new concept but bears repeating: Anger is like drinking poison and expecting the other person to die.

To forgive means allowing yourself to become released from these burdens. It gives the freedom to step into a better life free from these encumbrances. Sometimes it doesn’t happen overnight. It can be a lengthy process. Ultimately, it is the only good choice.

We have all been on both sides of an apology. It is the human condition to make mistakes and have regrets. The amazing thing is, that we don’t have to let our transgressions define us. We can take the necessary steps toward restoration. It begins with 3 little words…and then it goes from there! 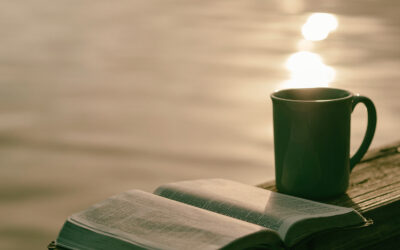 As much as we wish for each day to be different, the cycle of repeating the same actions day after day is pretty... 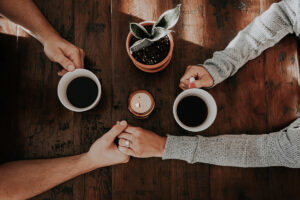 “Do what you did in the beginning of a relationship and there won’t be an end.” -Tony Robbins Have you ever been in a... 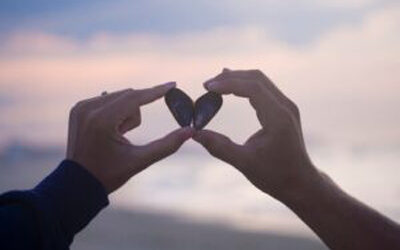 Peacekeeper Or Peacemaker; Which One Are You?

Have you ever found yourself withdrawing from your relationship and not sharing your true self for the sake of...